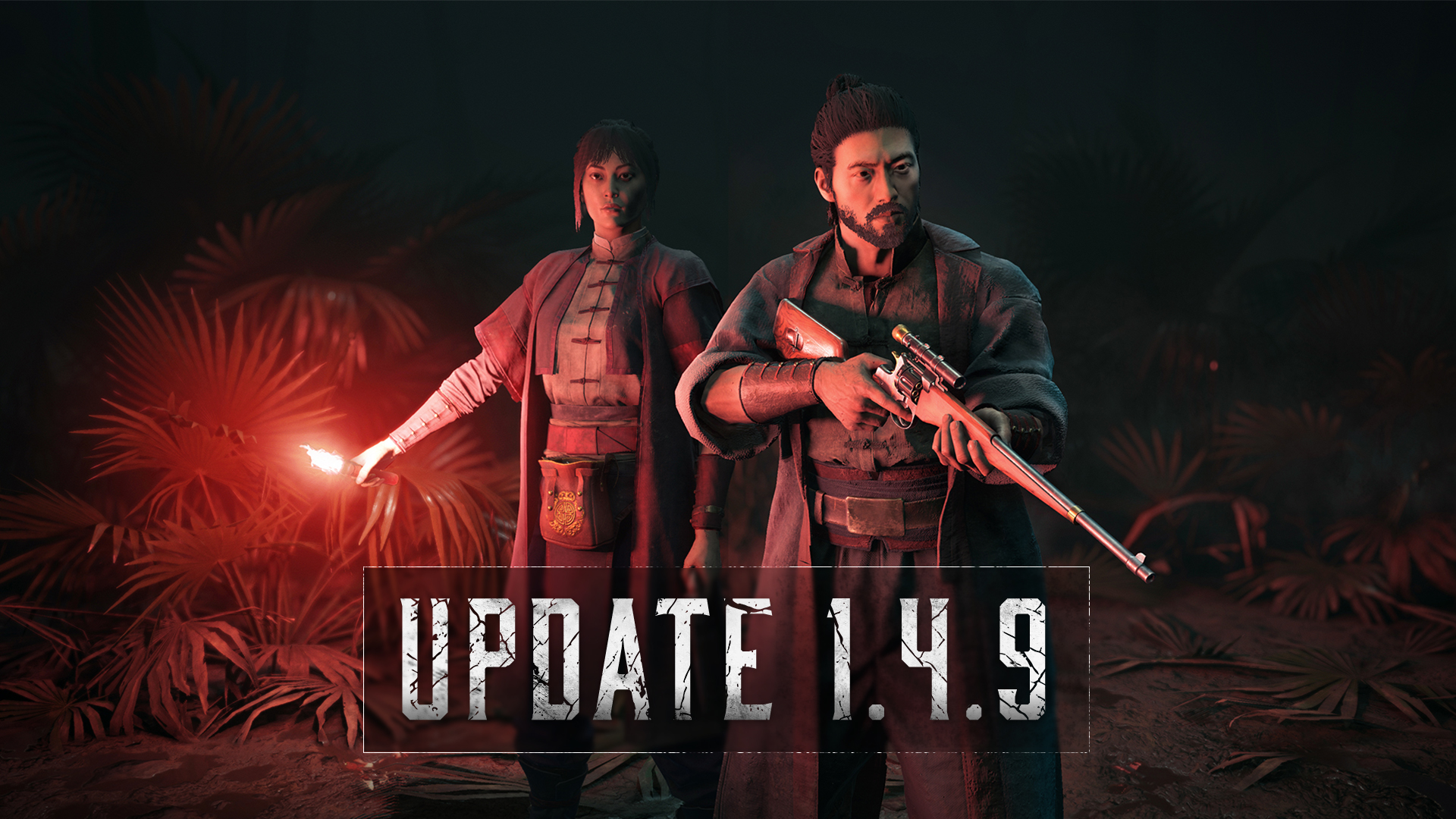 
With this update, we are adding an experimental branch (beta branch) that we are hoping will help some of you with the stuttering issues that have been encountered. This branch will contain changes to how the texture pool video memory adjusts dynamically based on the budget provided by the operating system. It is important to note that this will not resolve the issues for everyone, but with the feedback and telemetry we gather from this branch, we will be able to dig deeper into this problem.

To try this branch – Go to the game in your library and click on the settings cogwheel and select properties. Go to the “betas” page and click the drop-down menu to select the beta branch available. A small download may be required.

For those that use this branch, we require some extra information known as an ETW capture. Please follow the instructions in this guide: https://huntshowdown.kayako.com/article/96-etw-capture-diagnostic-instructions

Test server back online (Updated 18:37 due to taking the test server offline)